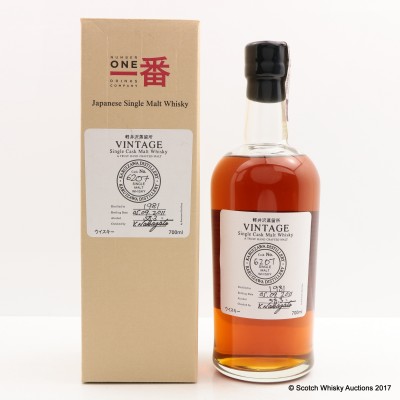 Another vintage release from Karuizawa, bottled for La Maison du Whisky. This is a sherry cask release, the more common cask type for this legendary distillery giving the whisky that characteristic punchy and rich flavour.