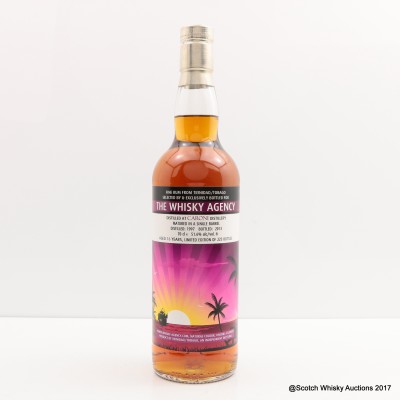 Bottled by The Whisky Agency.