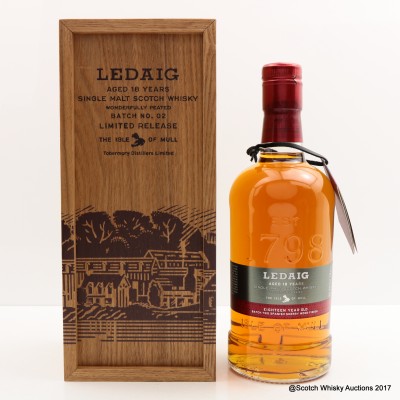 This limited release rich and fruity peated whisky harks back to the style of whisky that would have originally been produced by the Tobermory distillery.