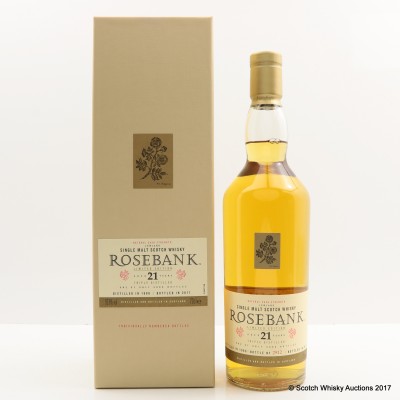 This is a sublime Rosebank, bottled for Diageo's Special Releases. There are just 5886 numbered bottles worldwide. The whisky was aged in refill American oak and refill European oak casks.