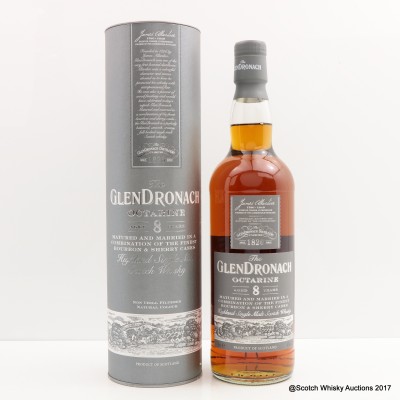 Released exclusively for the French market, this whisky isn't seen on its home turf very often.