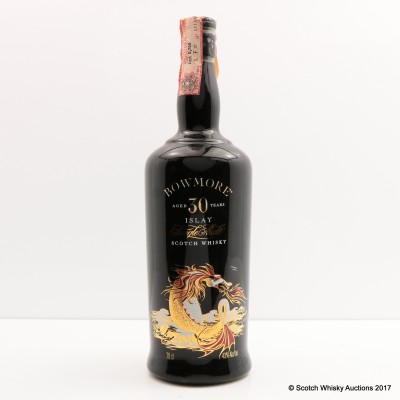 This wonderful whisky has attained near mythical status, so it seems entirely fitting that it's vessel bears the image of another mythical creature, the Sea Dragon!