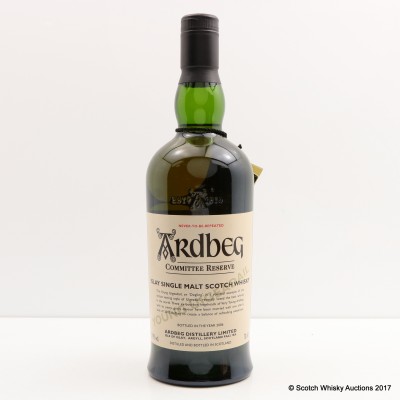 This Oogling is a marriage of three ex-bourbon hogsheads of Very Young Ardbeg with one sherry butt of 2002 Ardbeg to create a balance of refreshing sweetness.

Bottle Number: One of only 1,392 bottles released