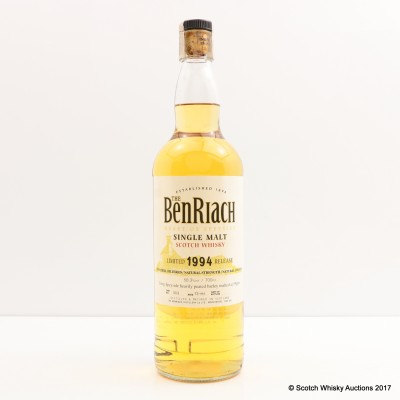 This heavily peated whisky was shipped in cask to Japan, where it was hand bottled as part of an event in a Japanese department store. Obviously this happened prior to 2009 when the Scotch Whisky Association deemed this practice to be illegal.