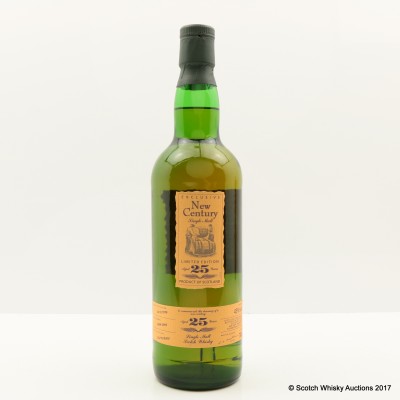 Tamnavulin distillery was silent between 1995 and 2007 - this 12 year gap in production meant that in recent times it has produced very little in the way of official bottlings. Although the vast majority of its production goes into blends, it did produce an official 12 year old expression for a number of years, although it has now been discontinued.

Bottled to commemorate the dawning of a new century.