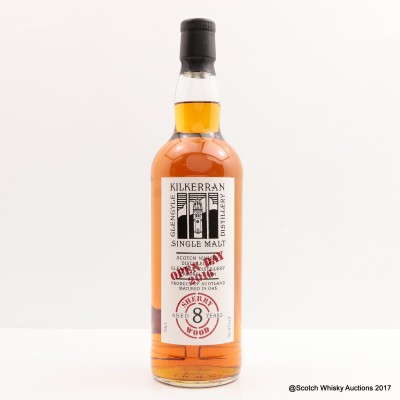 An 8 Year Old Sherry casked Campbeltowner, bottled for the Kilkerran Open Day on 20th May 2016.