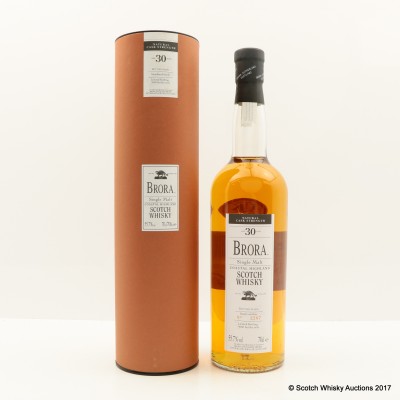 Please note the rusting to the tube.