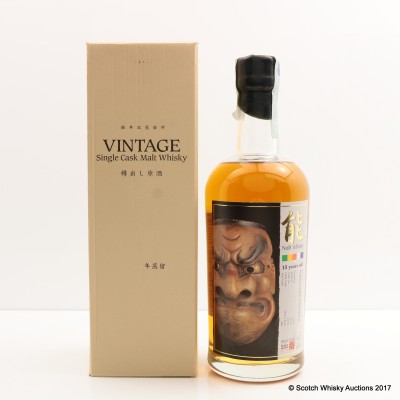 Bottle Number: One of 480 bottles released.

Please note the sticker, condition of the bottle neck and the carton.