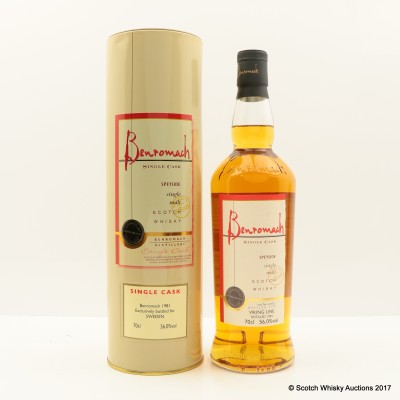 This has been bottled exclusively for Viking Line.

Please note denting to tin and the peeling of the label.