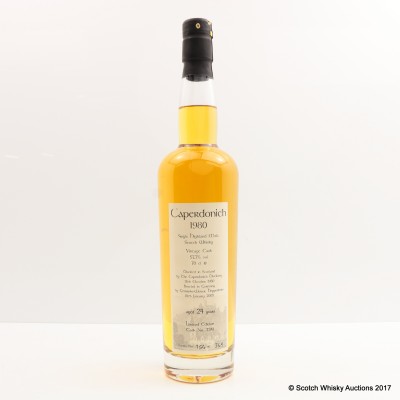 Please note damage to seal and sticker mark on bottle.