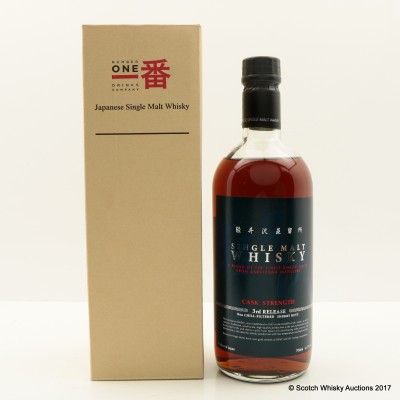 Please note condition of carton, and residue on bottle.