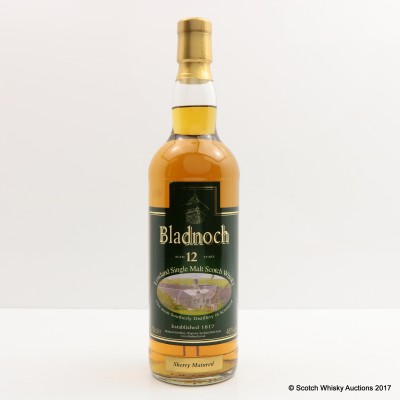 Mothballed in 2009, Bladnoch distillery got a stay of execution when it was purchased by Australian yogurt tycoon David Prior. The distillery (near Wigtown in Dumfries and Galloway) was what you would call "a bit of a fixer upper"; but after extensive renovations, production finally resumed in summer 2017, and three stylishly re-branded expressions were bottled from existing stock.

As well has holding the title for most southerly Scottish distillery, Bladnoch is also one of the oldest, and it seems rather poetic that its Phoenix like resurrection takes place during its bicentennial year.