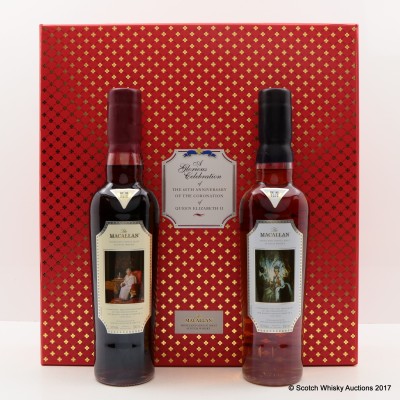 Please note pull tab has broken off of the box