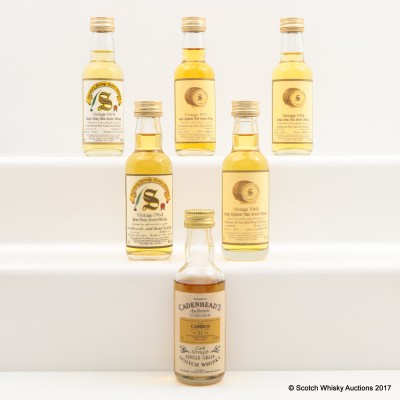 And just to mess with any OCD sufferers there's a rogue Cadenhead's mini too.