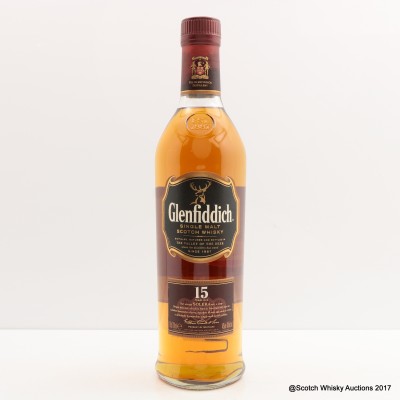 The 15 Year Old is matured in a combination of Bourbon, Sherry and Virgin Oak casks, before being married together in a giant hand crafted Solera vat.