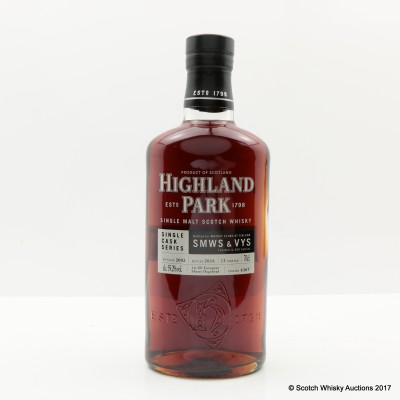 This release was bottled exclusively for the Whisky Clubs of Finland.

Bottle Number: One of only 306 bottles released