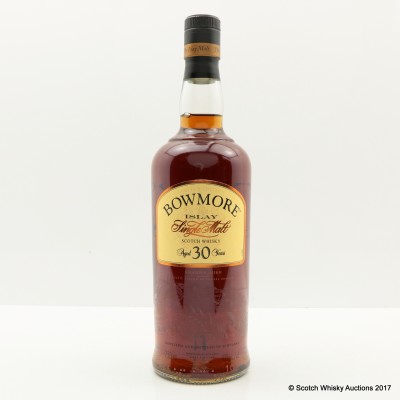 Named for the Celtic legend of the Sea Dragon: