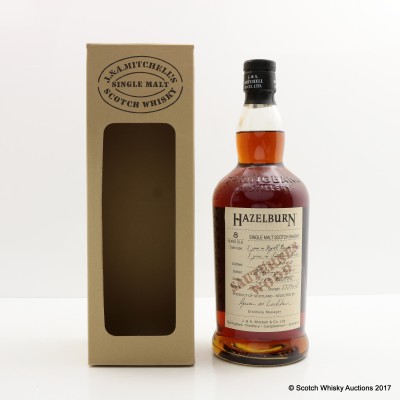 This example has spent 5 years in refill Bourbon wood, before being transfered to Sauternes wine casks for a 3 year finishing period.

Bottle Number: One of only 9180 bottles released

Please note minor crease/tear to back label and carton.