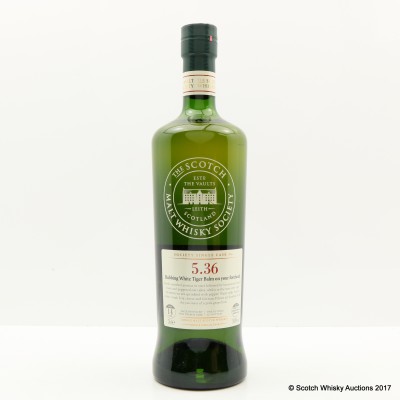 They have a unique code system where the first number refers to the distillery and the second refers to the cask from which the bottle comes from. They also offer the largest range of distilleries of any independent bottler.

Bottle Number: One of only 211 bottles released