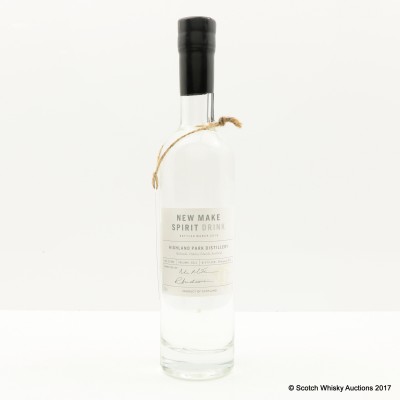 A very interesting thing to try, spirit straight off the stills from Highland Park, completely un-aged.