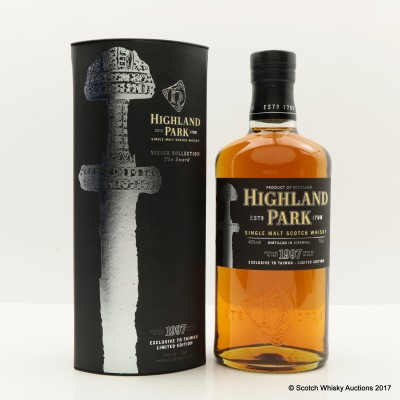 Part of the Viking Collection for Taiwan only.