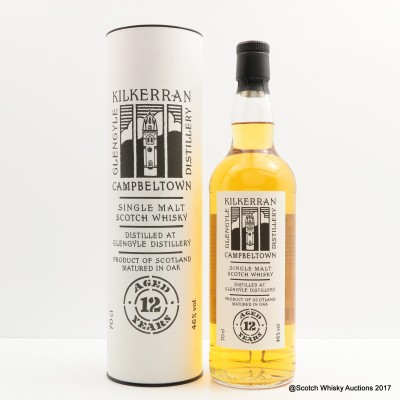 The whisky distilled there is bottled under the name Kilkerran (the Gaelic name for Campbeltown) in order to differentiate it from the Glengyle vatted malt produced by Loch Lomond distillery, and since 2009 there have been a series of “work in progress” releases, culminating in the release of this much anticipated 12 Year Old expression in 2016.