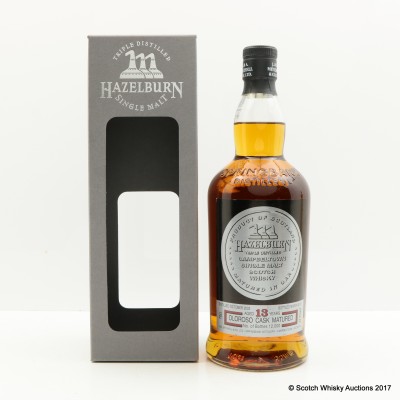 This release has been matured in a combination of 1st and refill Oloroso Sherry casks.

Bottle Number: One of 12000 bottles released