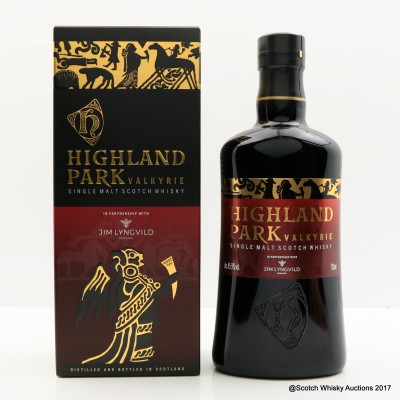 The first in a series consisting of three "Viking legend" releases. Named after the the servants of Odin, the Valkyries would choose the fallen warriors worthy to join Odin's army and to prepare for Ragnarok.

Made in partnership with Jim Lyngvild.

Featured in The 78th Auction, ended October 1, 2017
Send to a friend or post on:
FacebookTwitter