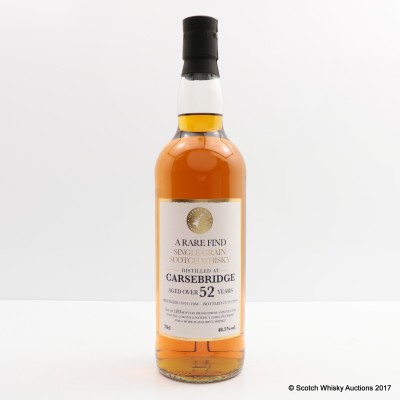 Bottled by Gleann Mór as part of their 'A Rare Find' range.

Bottle Number: One of only 189 bottles drawn from a single cask