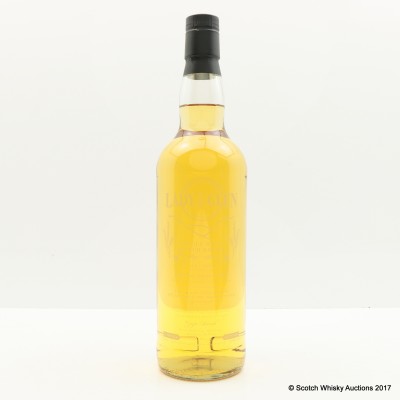 Bottled for Hannah Whisky Merchants for their Lady of the Glen range.