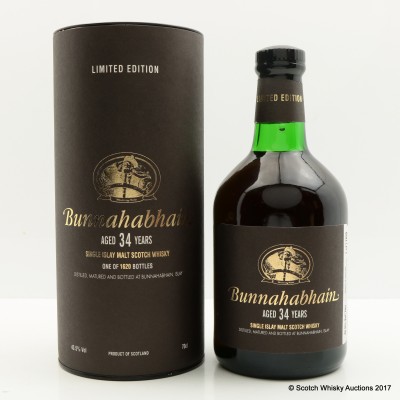 A limited edition expression from Bunnahabhain.

Bottle Number: One of only 1620 bottles released