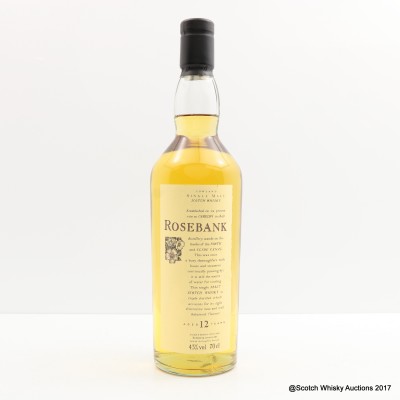 A classic lowland from a much-missed distillery that closed in 1993.