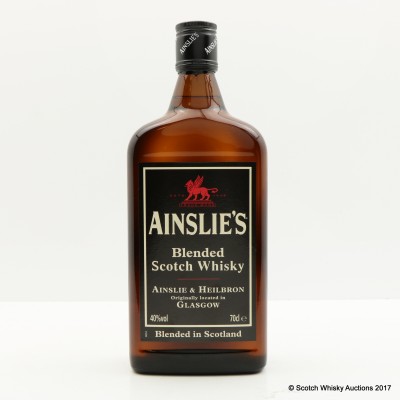 Ainslie & Heilbron can trace their lineage back to James Ainslie & Co, a wine and spirits merchant that enjoyed such success in the mid 19th century, that it was able to acquire Clynelish distillery (the one now known to us as Brora) in 1896.

Acquired by DCL in 1980, the company continued to operate under their own name until 1993 when they were amalgamated into Diageo.