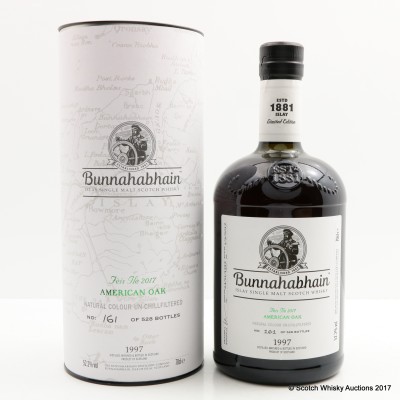 Matured for nineteen years in Bourbon casks before being finished in virgin American Oak.