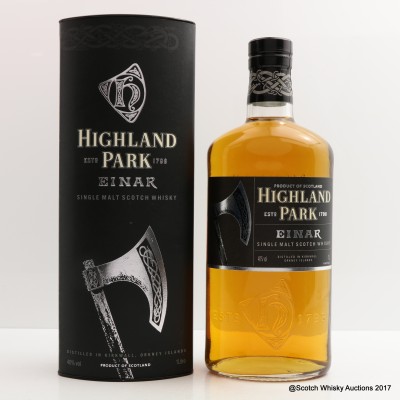 The travel retail exclusive Warrior series from Highland Park recalls the island of Orkney's Viking past.