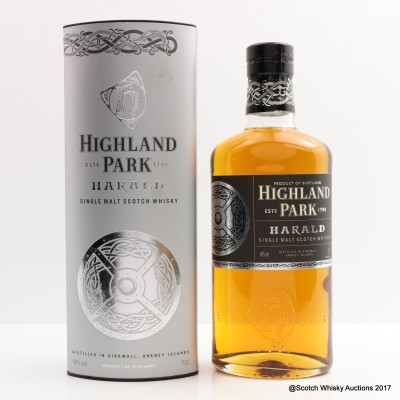 Part of the travel retail Warrior series. King Harald was famed for his army, at the heart of which were his mighty "Berserkers" who hacked and bashed through their enemies with their shields; the image of which is featured on this bottle's packaging.