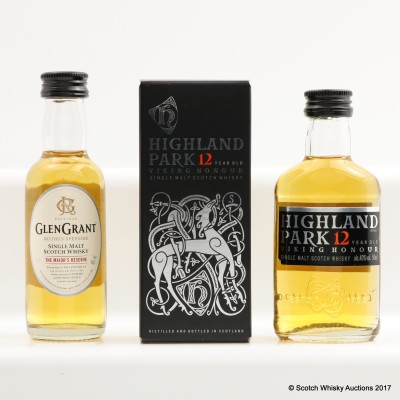 Rebranded as "Viking Honour" in 2017, the ever reliable Highland Park 12 has benefited from a rather stylish redesign.