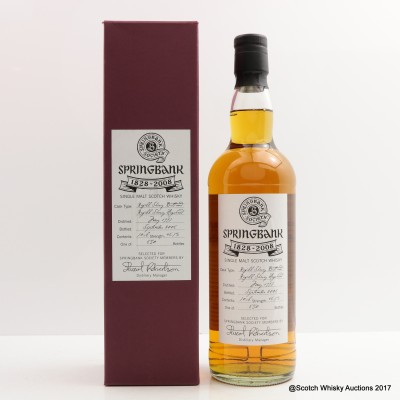 Cask 28 was a refill sherry hogshead distilled on the May 7th 1993.

Bottle Number: One of only 850 bottles released