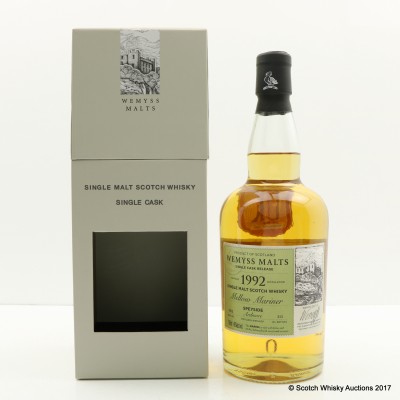 This Ardmore was bottled by Wemyss Malts in Fife.

Bottle Number: One of only 213 bottles released