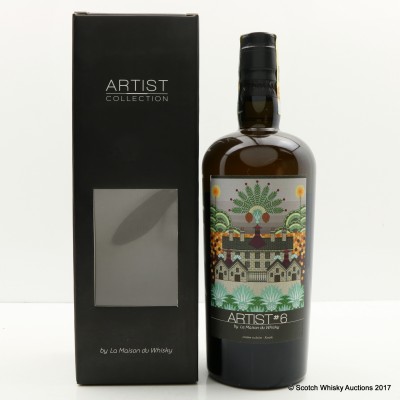 This Highland Park was released as part of the Artist 6th Edition by La Maison du Whisky and features a label designed by Koralie. The illustrations for this 6th range is a result of memories of trips and tastings in Scotland.

Bottle Number: One of only 240 bottles released