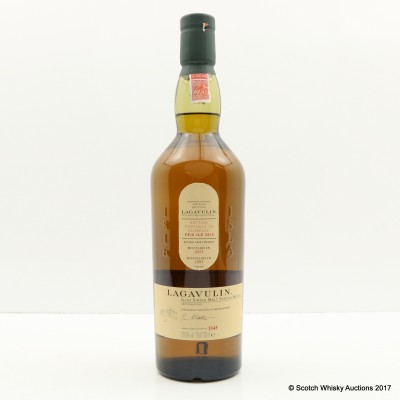 This 24 year old release certainly had tongues wagging at the 2015 Feis Ile, and was such a hit that not even warehouse manager, Ian McArthur, had enough for the tastings!