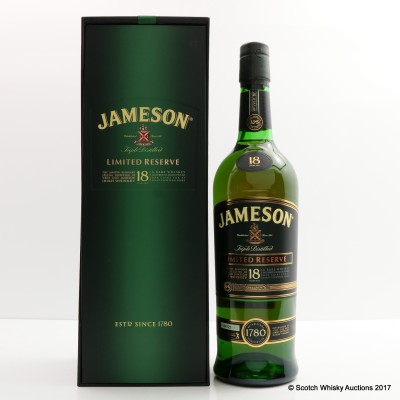 Long been considered one of the brightest stars of the range. This blend of two potstill whiskies and a single grain is matured in Oloroso sherry casks and finished in bourbon wood for 6 months for a brilliantly complex potstill character.