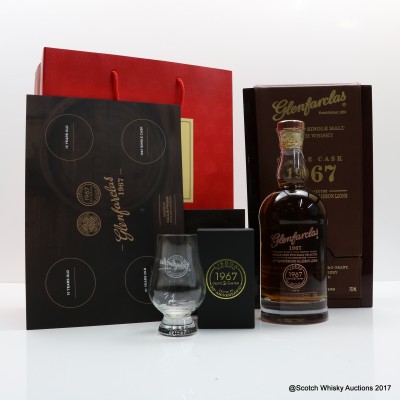 This single cask has been bottled exclusively for the 50th Anniversary of the Lisbon Lions.

We are told that this bottle and items came from the official launch event. Bottle number 2 would have been Jim Craig's team number.