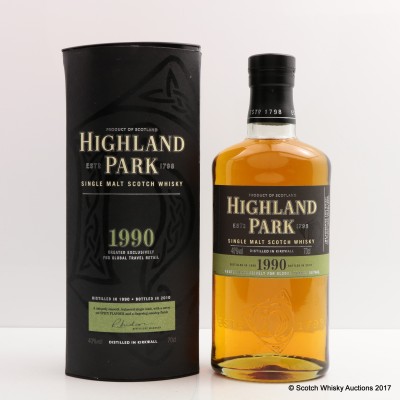 This 1990 vintage was released for the travel retail market.

Please note scratches on glass and wear to carton