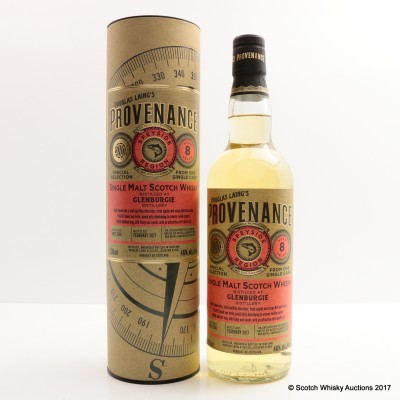 Bottled by Douglas Laing as part of their Provenance range.

Bottle Number: One of only 412 bottles released