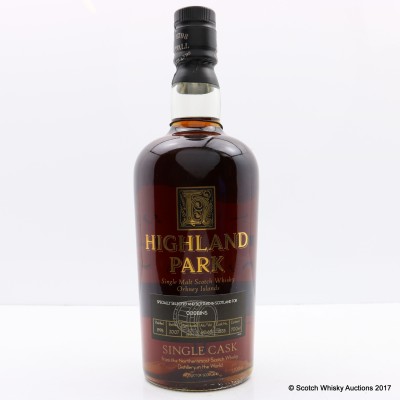 This was bottled for UK wine specialists, Oddbins.