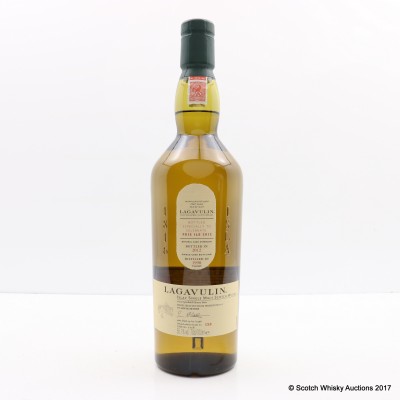 This was the last year Lagavulin offered a single cask bottling as their Feis Ile expression. Thirsty fans would drive off the ferry and stand in the queues for hours just to for the chance to get a bottle before they sold out in a record breaking two hours. Well you know, queuing is thirsty work!