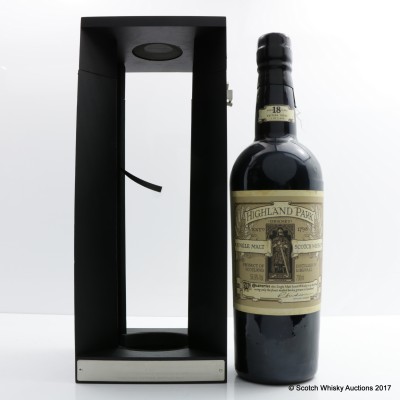 The first two bottlings in the Magnus series celebrated the influential 11th century Earl who was canonised only 20 years after his untimely death. He was murdered by Haakon, his treacherous cousin, who inspired this third and final release.

Bottle Number: One of only 3300 bottles released.