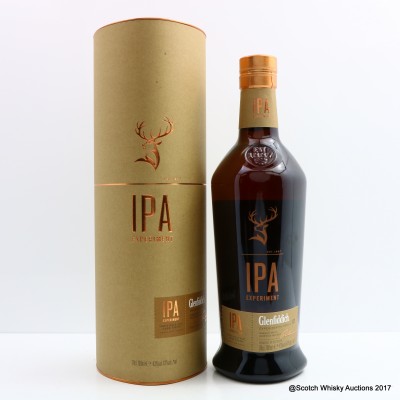 This is the first release from the Experimental Series. Here American Oak Barrels were seasoned with Speyside Brewery's IPA for 4 weeks. The casks were then filled with Glenfiddich and left for a further 12 weeks.