Glenfiddich Clans of the Scottish Highlands The House of Stewart 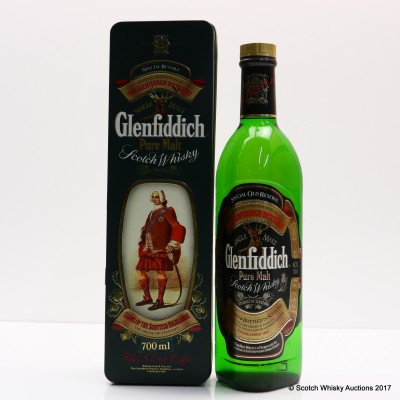